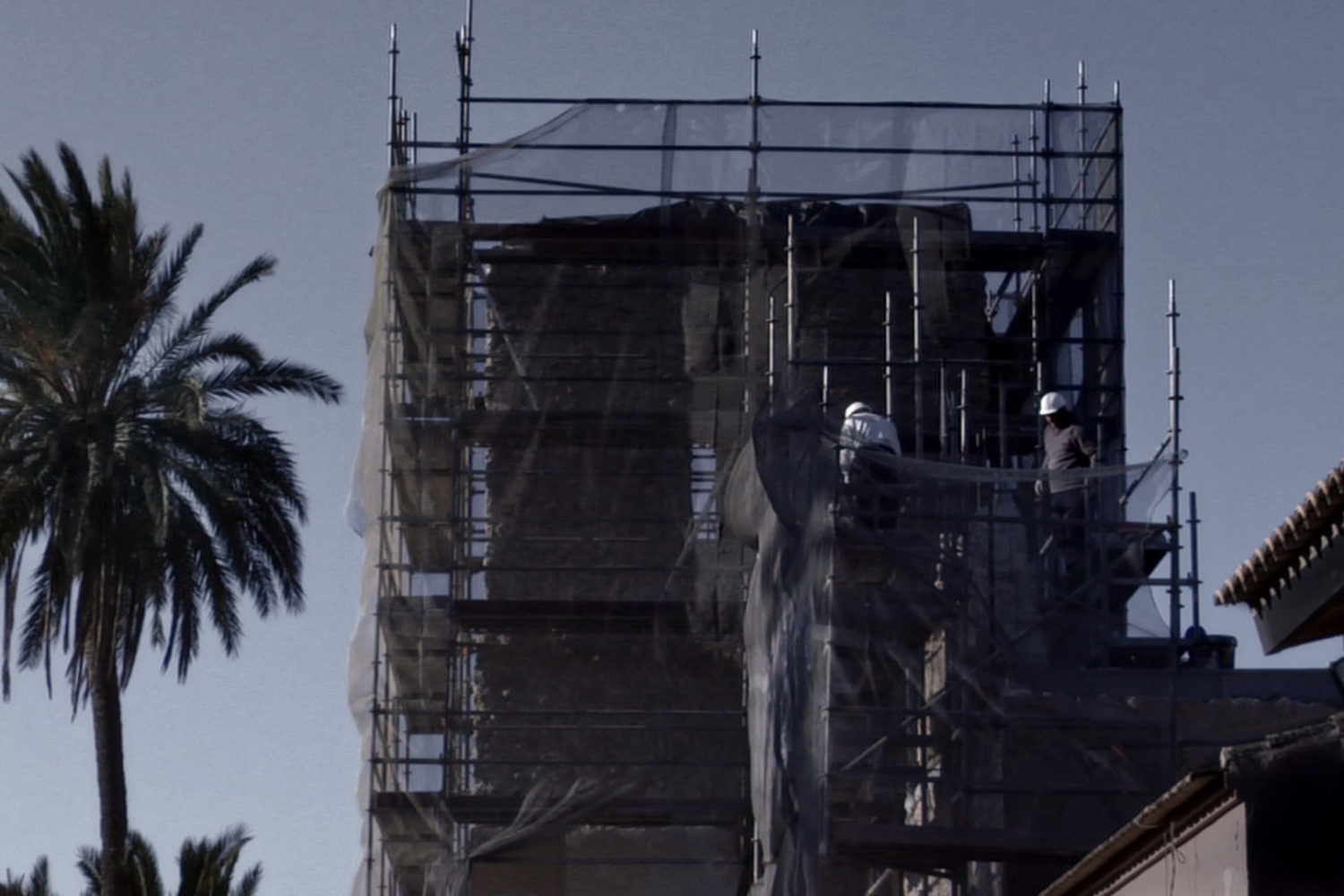 In Those Lands, the short film produced by Rinoceronte Films, will participate this week in the Egyptian festival Ismailia Film Festival. The director Nayra Sanz Fuentes already participated in the previous edition of this festival with her previous work, Sub Terrae.

Ismailia Film Festival, which celebrates its 21st edition this year, begins this Wednesday and will run until April 16.