We begin the week by remembering that Selfie and The Hidden City, a production and a co-production of Rinoceronte Films, will participate this week at DocumentaMadrid film festival.

As we already announced, the short film Selfie, directed by Nayra Sanz Fuentes, will premiere on Sunday 12th and will be shown again on Friday 17th, in both cases at 7:30 p.m. Selfie will be part of the National Short Film Competition and will feature both screenings with the participation of the director. 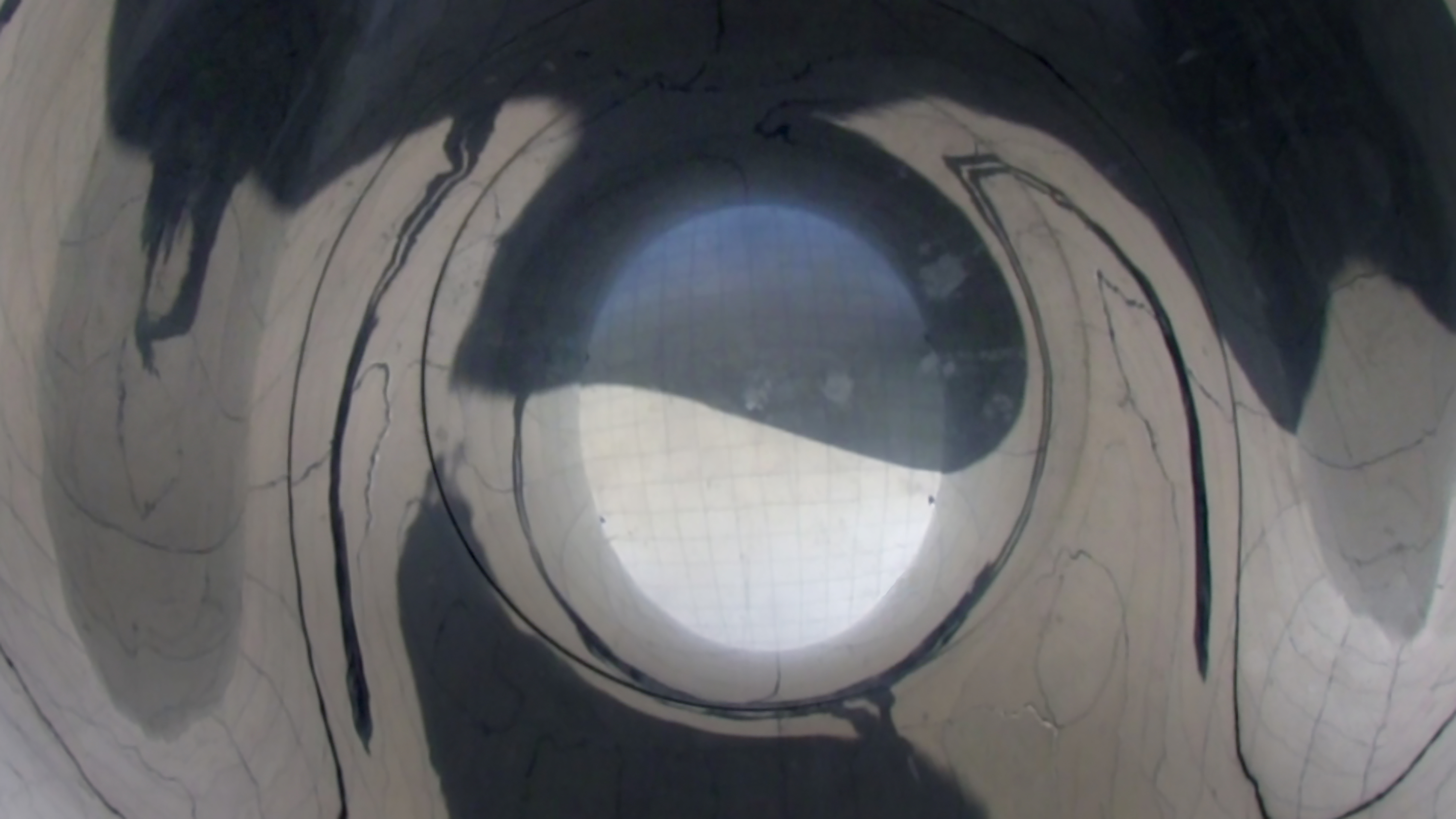 For its part, The Hidden City, directed by Víctor Moreno and co-produced by El Viaje Films, Rinoceronte Films, Kino Pravda, Pomme Hurlante Films and dirk manthey film UG, will be at the “Fugas” International Competition on Friday 10th at 8:00 p.m. with the presence of the director and on Monday 13th at 7:30 p.m.

All screenings will take place at Cineteca – Matadero Madrid! 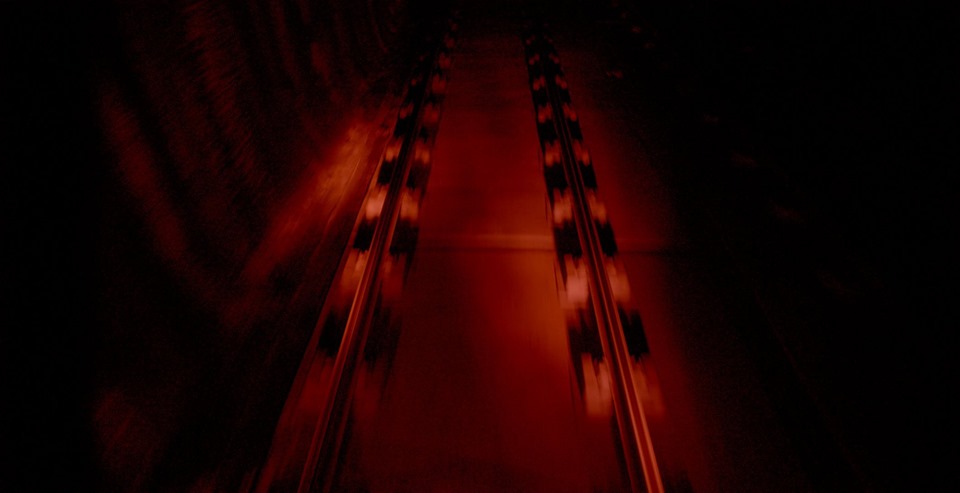