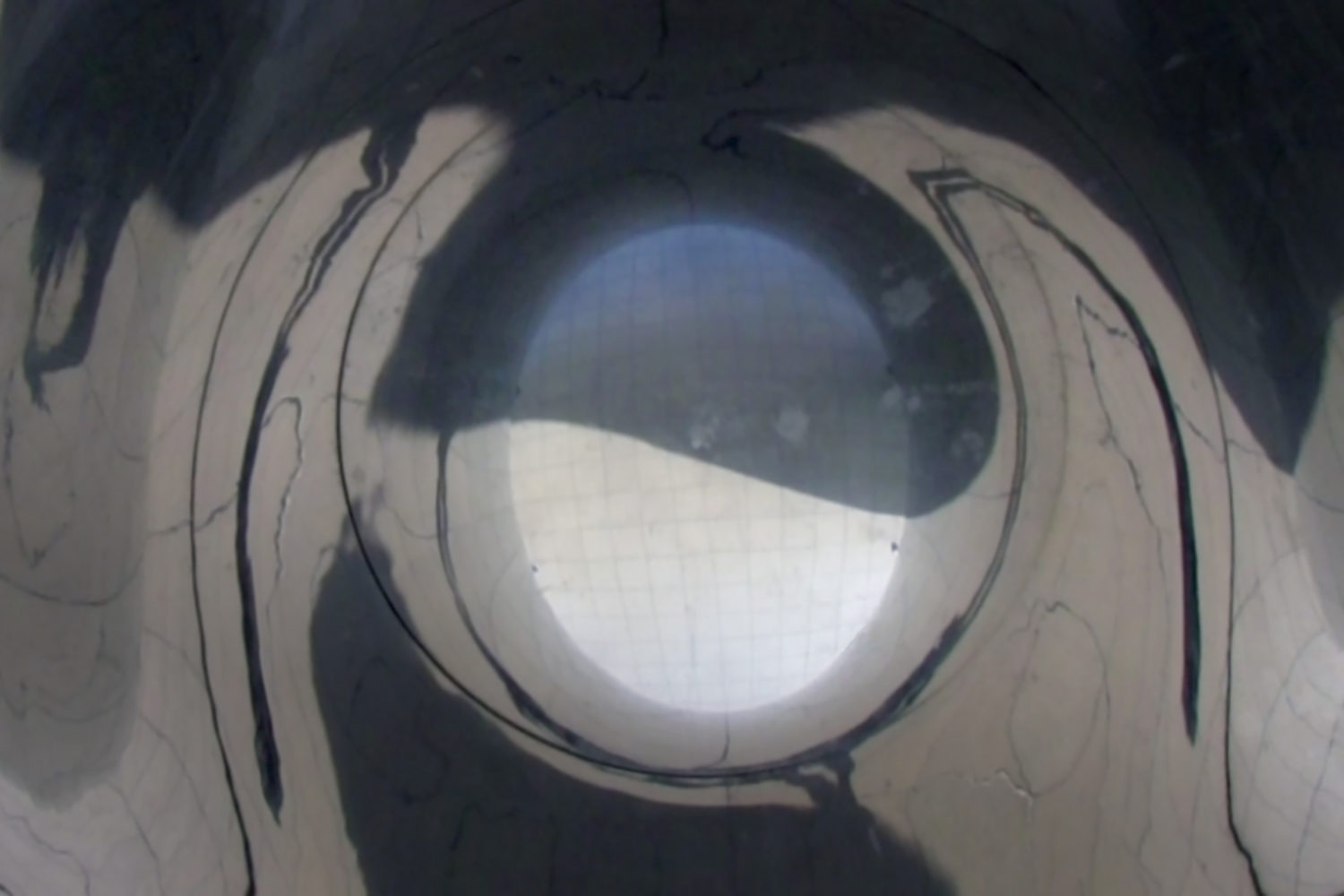 Selfie, the short film directed by Nayra Sanz Fuentes and produced by Rinoceronte Films, has been selected to participate in the Short Films Official Selection of the XI IBAFF International Film Festival.

The short film will be screened this Thursday, March 5th, at 7 pm in Filmoteca Regional Francisco Rabal (Sala A), in Murcia.

The section is encompassed under the term “AYN”, which is translated as “eye”, but which in turn designates other concepts as source, person, belief and identity.