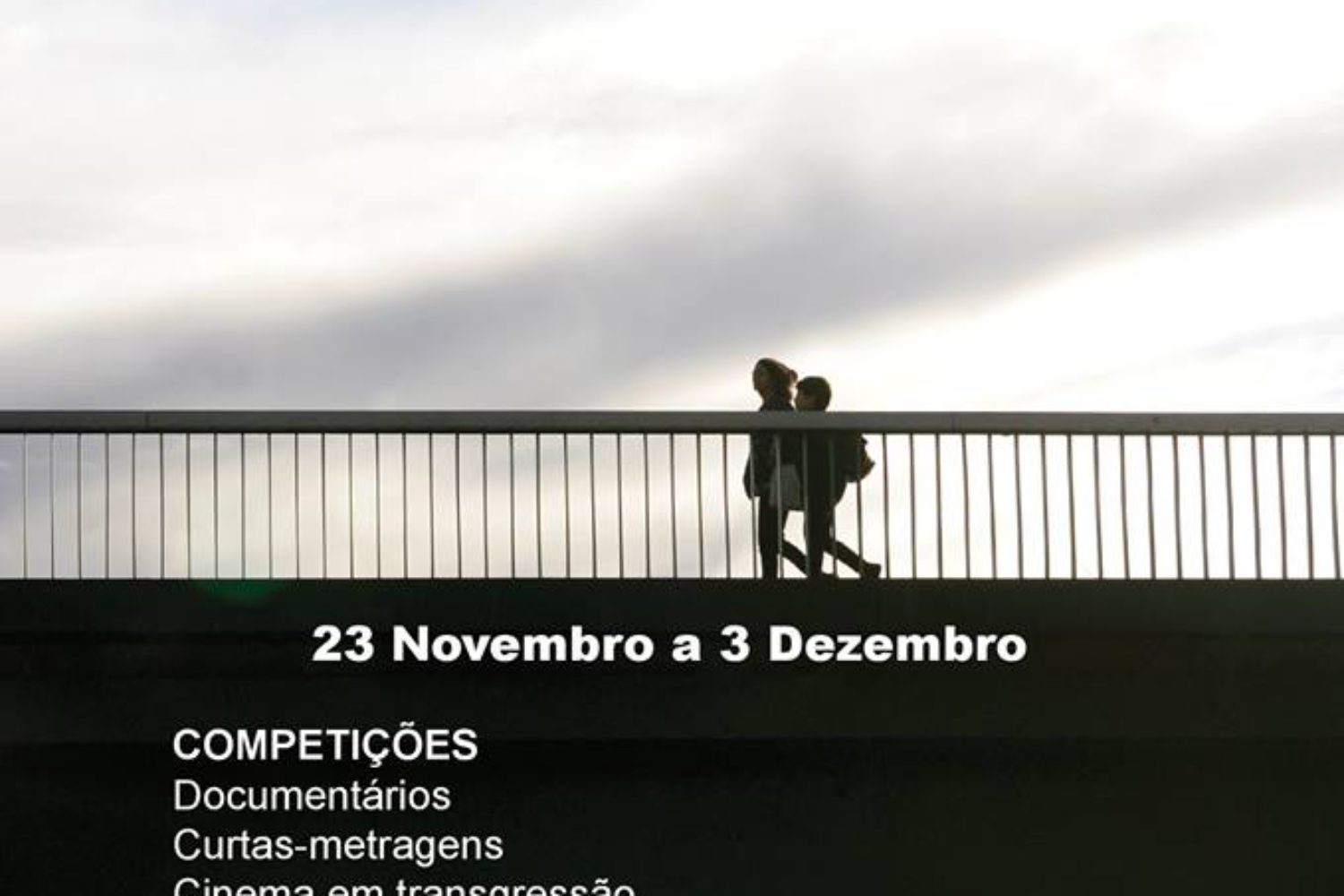 The short film by Nayra Sanz Fuentes Sub Terrae has received the Edward Snowden Award at the 15th International Signos da Noite Festival, held in Lisbon between November 23 and December 3.

This prize is awarded “to works that offer sensitive and almost unknown information; facts and phenomena of eminent importance to which this festival wishes to give the greatest proliferation in the future”.