After his participation in the Official Selection of Festival de Sevilla, the latest work directed by Víctor Moreno, The Hidden City, has been recognized with the award for Best Cinematography of the contest.

The jury of the festival, formed by Nerea Barros, Russ B. Collins, Marion Döring, Inés Nofuentes and Jonás Trueba, assured that “with this award, we want to pay tribute to the enigmatic visual concept of this film. Taking into account the close collaboration of the Director of Photography and the Director, these two artists embark us on a journey through the hidden labyrinths of a city: a masterful work thanks to its capture of images, its sequence shots and a soundtrack that converts it in pure and dazzling visual poetry”. 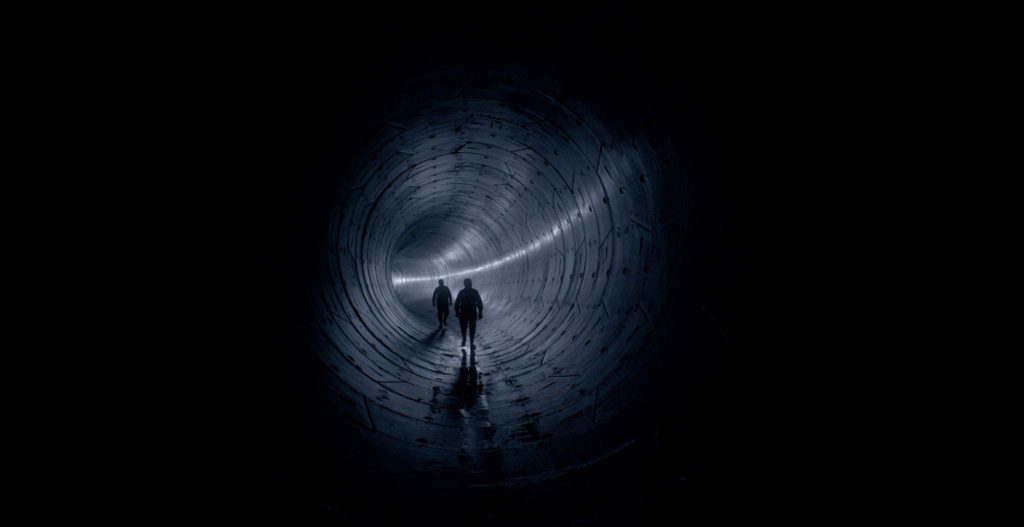 After this first participation in a festival of The Hidden City, the film will premiere internationally at IDFA, in the Netherlands, and will later return to Spain to participate in the 8th Muestra de Cine de Lanzarote.