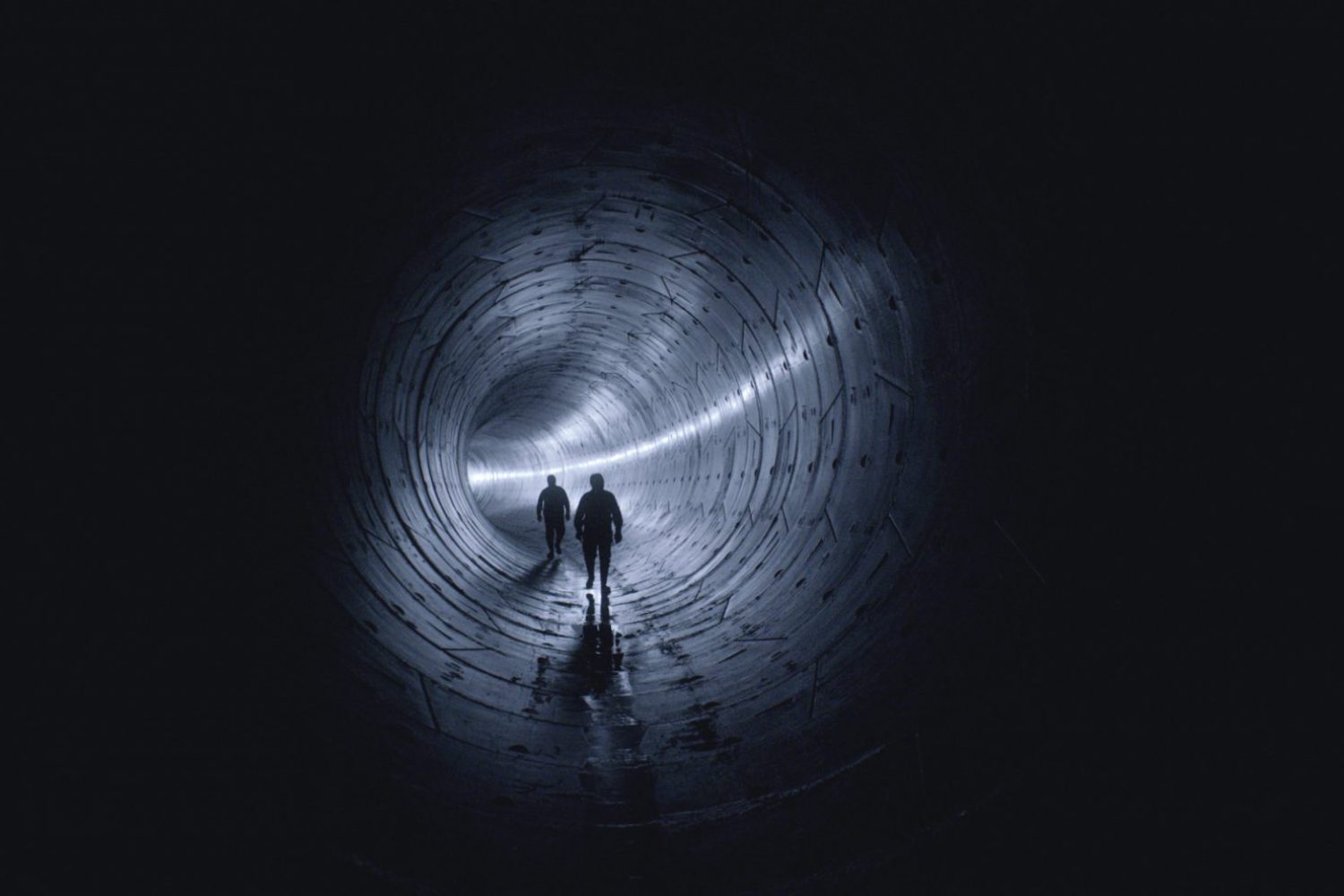 The jury of the section Canarias Cinema has awarded the work by Víctor Moreno because of making “a trip to the bowels of civilization through an impeccable aesthetic proposal, of an outstanding care and neatness, where a powerful sound treatment stands out” and because of reaching “a disturbing and fascinating atmosphere where reality and science fiction mix, and for showing us the beauty that is hidden under our feet, and making us live an absolutely visceral, sensory and enveloping experience”.