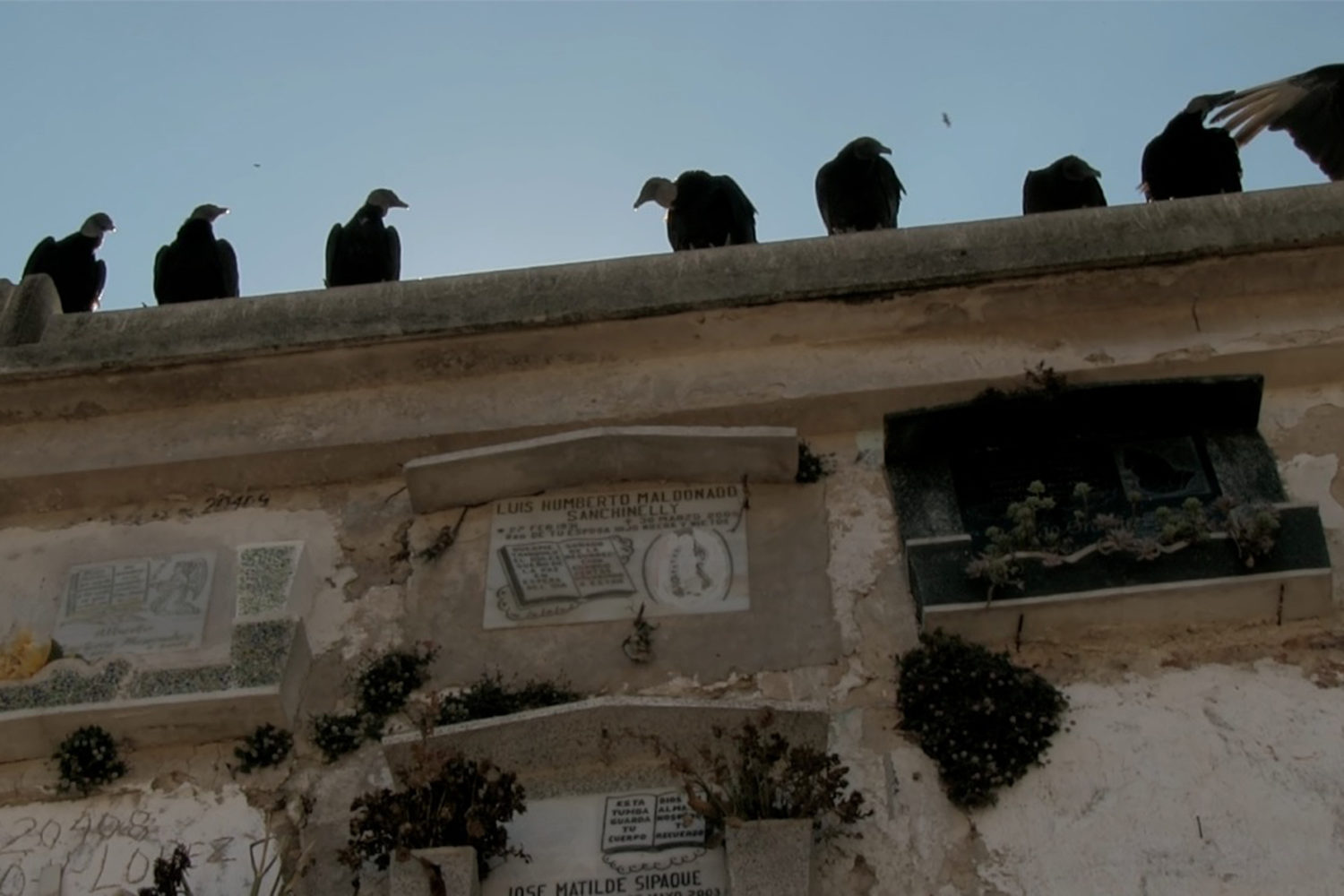 The short film directed by Nayra Sanz Fuentes and produced by Rinoceronte Films, Sub Terrae, continues to be shown in national and international festivals and screenings. Below you can read what are the next confirmed dates:

On July 18 you will be able to watch it in Cisterna di Latina (Italy) as part of the Official Selection of the 5th Cisterna Film Festival.

The following week, on July 26, there will be two projections of Sub Terrae: one at the Artistic Metropol Cinema in Madrid, as part of the short film session distributed by Digital 104 Film Distribution (8 pm), and another in Palma de Mallorca as part of the summer program of Directed by Women Spain (8.30 pm).

Then, on September 20, the Italian festival Life After Oil, which celebrates its sixth edition, will exhibit Sub Terrae at the Cinema Arena Odeon in the town of Santa Teresa Gallura, in Sardinia.

And, although still pending the time, we can confirm that Sub Terrae will also be in October at the 7th FIC Gáldar · International Gáldar Film Festival within its Official Short Film Section.